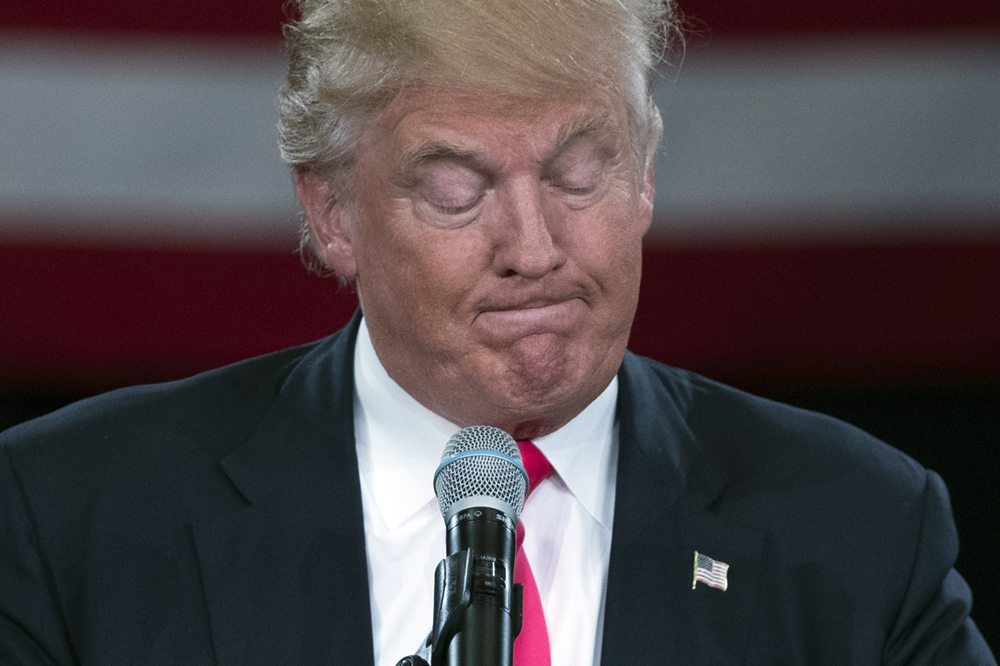 Trump's charitable foundation is demonstrably a fraud. His "university" has been shown to be a fraud. His campaign, where millions are funneled back to organizations connected to his family, is a fraud. And none of it should be a surprise, since even the most basic biographical "fact" about him is a fraud: Trump is not even a good businessman.

In a Facebook post, former Secretary of Labor Robert Reich handily demolishes the narrative that Donald Trump is a good businessman. His story begins with going to buy coffee and noticing a car sporting a Trump bumper sticker. He approaches the driver to ask if he might inquire why he's supporting Trump.

“How do you know he’s a successful businessman?” I asked.

“Because he’s made a fortune.”

“Of course. Forbes magazine says he’s worth four and a half billion.”

“That doesn’t mean he’s been a success,” I said.

“In my book it does,” said the Trump supporter.

“That just proves my point,” said the Trump supporter. “He turned that $200 million into four and a half billion. Brilliant man."

“But if he had just put that $200 million into an index fund and reinvested the dividends, he’d be worth twelve billion today,” I said.

"And he got about $850 million in tax subsidies, just in New York alone," I said.

And even that, as Reich so casually demonstrates, is a fraud.