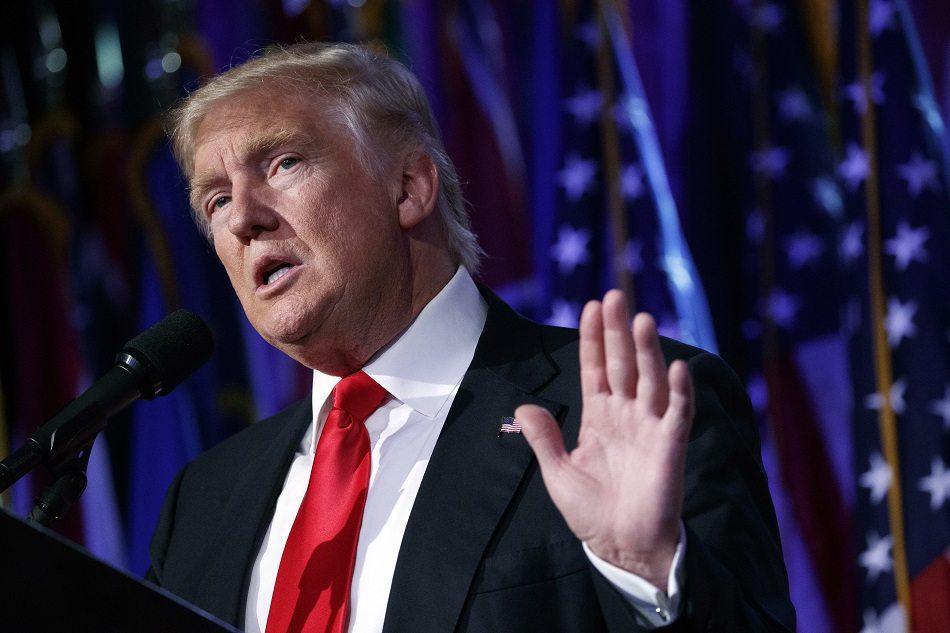 (AP Photo/ Evan Vucci, File)
Get The American Independent in your inbox

With all the chaos surrounding the transition to a Trump administration, it is easy to lose sight of even major policy developments. Rutgers University Professor Brittney Cooper flagged a particularly significant issue that has received little attention:

So everyone is clear that Trump's tax plan doesn't allow single parents to file as head-of-household anymore right? https://t.co/953Z7apLRk

Eliminating the head-of-household filing status is a major change, with potentially severe consequences for some who currently use it. Roberton Williams at Forbes lays out what it means:

First, he would eliminate the head-of-household filing status, thus requiring single parents to file as individuals. By itself, that boosts tax rates for single parents at most income ranges.

Finally—and most consequentially—Trump would collapse the current tax schedule from seven rates to three. That may seem less complicated but it would actually raise rates at some income levels. The result: Higher taxes for many heads of household.

The article goes on to explain that a single parent would be no worse off if they made $15,150 or less, and would not see any benefit unless their income reached $560,000 a year. But: "Trump’s tax rates would increase a single parent’s tax bill at almost every AGI level between $15,150 and about $560,000."

Single working parents are apparently one more set of people who are not of much concern in Trump's America.