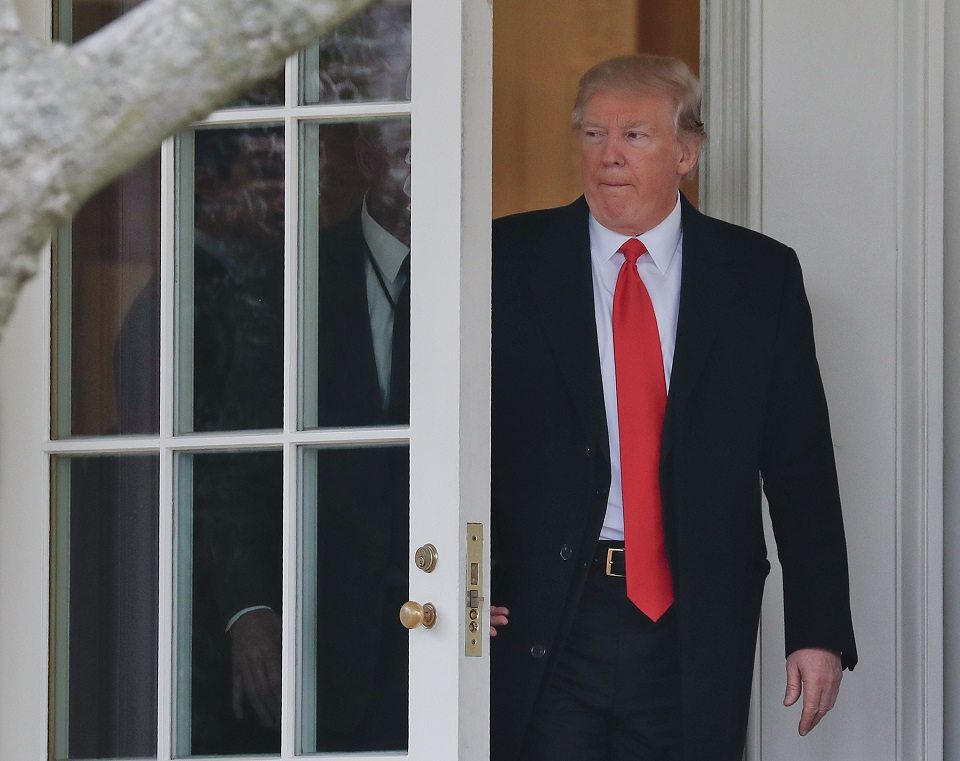 Donald Trump's brand is toxic, and his involvement in the ongoing Russia scandal is now spreading that toxicity to the U.S. government as prospective hires run away from serving the president of the United States.

Donald Trump has the reverse Midas touch, as everything he comes in the proximity of experiences a downturn. Unfortunately, the latest victim of his no-charm offensive is the U.S. government.

Despite Trump's promises during the campaign to attract "the best people," the growing web of scandal enveloping his presidency — most notably the multiple investigations into his campaign's affiliation with Russia — is scaring off applicants for jobs, some of them in vital positions.

According to Politico, several sources "who work closely with prospective nominees" have said that "some potential hires are having second thoughts about trying to land executive branch appointments as federal and congressional investigations threaten to pose a serious distraction to Trump’s agenda."

The Trump administration has already been dragging its feet to staff positions. The Partnership for Public Service notes that only 117 nominees have been announced for 559 of key positions that require confirmation by the Senate.

Trump has also failed to fill nearly 700 positions at the Centers for Disease Control and Prevention, including the position of director.

Both the Obama and George W. Bush administrations had nominated twice as many people by this point in their presidencies.

One lawyer told Politico that the recent appointment of Robert Mueller to serve as special counsel investigating the Trump-Russia alliance scared off people who might otherwise be willing to join the administration.

"There’s no doubt in my mind that people are being very cautious, to put it mildly," he said.

Even within Republican circles, there is a reluctance to come on board. In reaction to the recent departure of White House communications director Mike Dubke, BuzzFeed spoke to 20 Republican communications operatives, and not a single one would entertain the position.

One Bush White House veteran told them, "You're going to come out of the administration with your reputation in tatters, your credibility utterly destroyed, and your job prospects close to nil unless you want a low-level CNN contributorship."

Trump's track record for sending things into a ditch can be seen in his public endorsements of several figures. When he vouched for Fox News figures Roger Ailes and Bill O'Reilly in the middle of exposes about their history of sexual harassment, both men were soon fired.

Trump spoke up for Jim DeMint at the Heritage Foundation, and within days, DeMint had been booted.

The problem now is that thanks to Republicans, Trump's biggest and most prominent prospect for failure is the government responsible for the leading nation in the world: America. And because of his growing toxicity, he is having an increasingly difficult time finding anyone to help him.