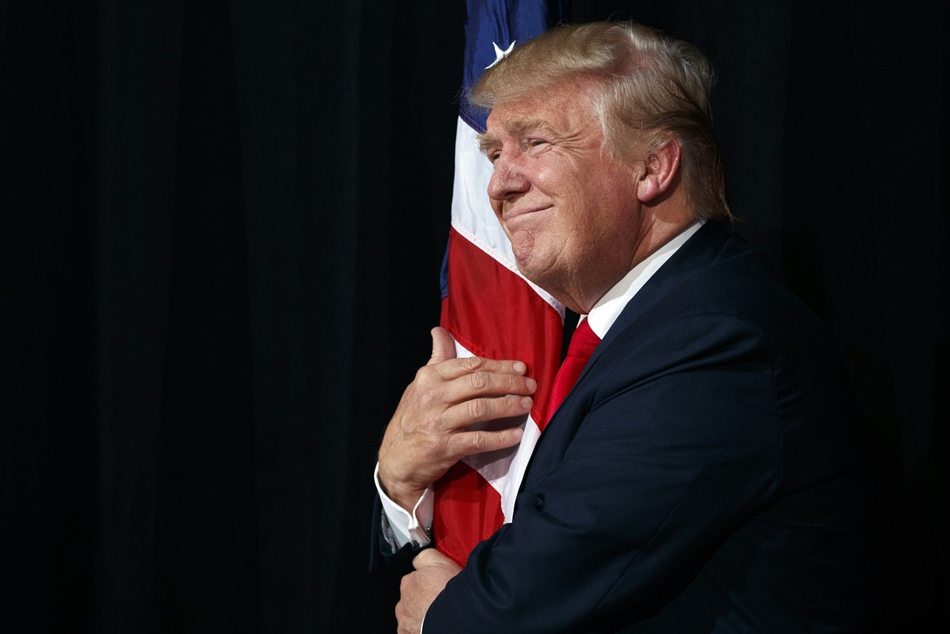 TV journalists love a good war story, and they will prop up and praise a leader like Donald Trump while ignoring the issues surrounding acts of war. It is time to be vigilant and hold the press accountable, because it is already happening.

Reporters love the idea of a president at war, and in the early coverage of the U.S. strike on Syria, we are already seeing it, as they praise Donald Trump and all but ignore necessary skepticism about the attack — like what it means, why it was done, and what comes next.

Some storylines come almost pre-written for the mass media, and the plot of the bold and decisive commander-in-chief making life or death decisions is one the press loves and has repeated since the proliferation of mass media in America. We see it with images of the president huddling with senior advisers and making public statements that are immediately praised as "strong" and "tough," coupled with footage of impressive American military might.

Sometimes, the facts match up with the imagery, and the storyline mostly fits. President George H.W. Bush did assemble an international coalition, sanctioned by United Nations, to liberate Kuwait from Saddam Hussein, and the core mission was accomplished. Similarly, President Barack Obama authorized Seal Team Six to cross into Pakistan and kill Osama Bin Laden, and in hours, the deed was done.

But in other instances, the media stick to their preferred script, regardless of facts on the ground. The media remained fixated on its script for the Iraq War as a worthy mission to secure America from non-existent WMDs, long after President George W. Bush's reasoning was debunked, the United States had become the target of an insurgency, and Defense Secretary Donald Rumsfeld's plan had proved a disaster with a skyrocketing body count. The media stuck to the script, cheering on the war.

The press has to be held accountable, and voters have the tools to do it. Unlike in the early years of the Iraq War, there is a way to immediately push back on these media narratives before they become conventional wisdom.

When MSNBC's Brian Williams described images of the air strikes as "beautiful," people on Twitter spoke up and called out his language. The Associated Press wire took notice, and now it is a news story that Williams and his bosses will see. That can shape and correct coverage, letting broadcasters know when they've gone too far.

Constant vigilance is a must, and lives could depend on it. Stay alert.