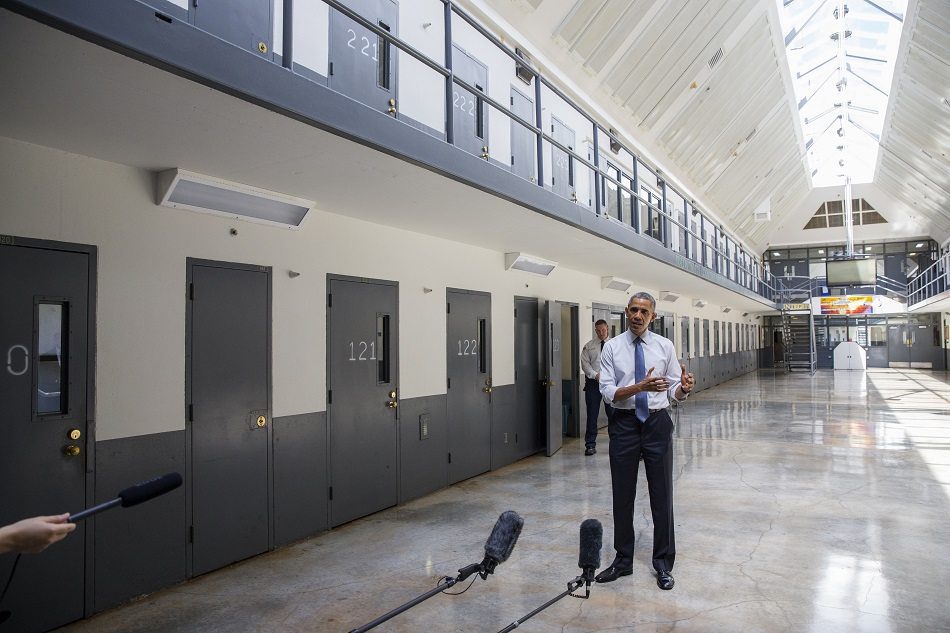 As President Obama enters his final months in office, the data suggest that he has succeeded in reducing mass incarceration, reversing a trend that had been in place for almost 50 years.

Throughout his time his in office, President Obama has attacked the issue of mass incarceration from many angles, and has successfully reduced the rates after nearly five decades of rising numbers:

How did Obama accomplish this, and what will happen to the policies that have achieved this success under a Trump administration?

The Obama administration has taken unprecedented steps to reduce the mass incarceration problem in America. Most of these programs and practices are not expected to be carried forward by the Trump administration.

But Obama deserves plenty of credit and respect for tackling one of the biggest problems facing our society — he and his administration helped to stem the exponential growth of our prison population. This success and its positive impact on individuals and society need to be held up as evidence against the opposite moves Trump will most likely take once in office.