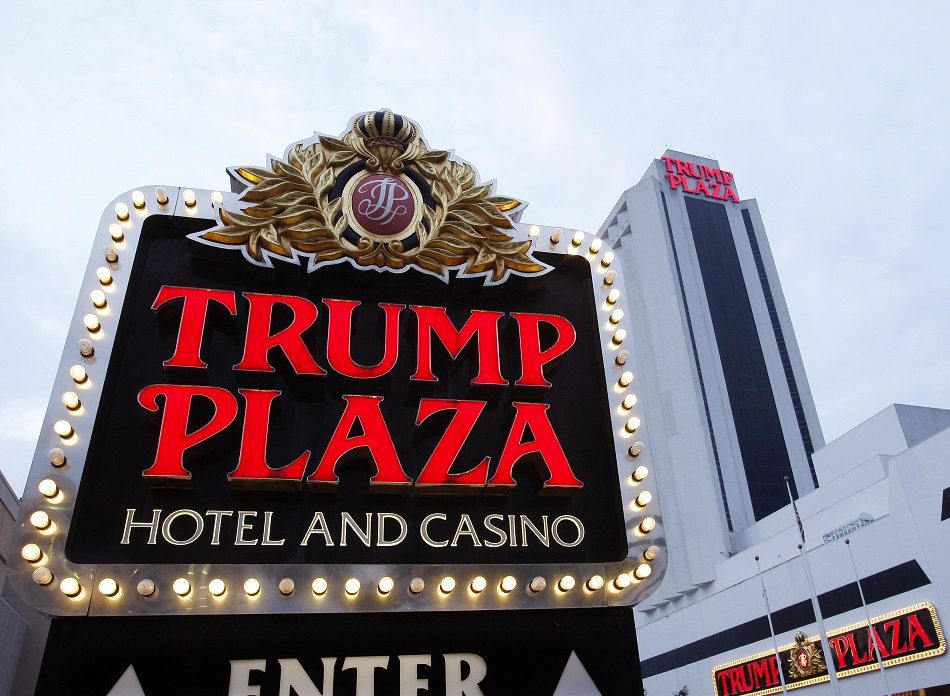 When his casino was accused of accommodating the racist requests of high-rolling gambler Robert LiButti some years ago, Donald Trump told a reporter he did not know the man. That claim has been debunked this week thanks to recently unearthed video of Trump and LiButti together.

In the late 80s, the Trump Plaza Hotel and Casino was accused of catering to the demands of Robert LiButti by removing female and Black employees from his craps table, and in 1991, the casino was ordered to pay a $200,000 fine while LiButti was banned from all of Atlantic City's casinos. At the time, Donald Trump denied knowing the man well, a claim that perplexed LiButti:

Libutti also contended that Trump had called him to say that suites were being listed under his name, but that Trump, who was married at the time, actually used the suites for secret meetings with Marla Maples.

Libutti, who has lost $12 million at the tables here, made the remarks after being told that Trump, in an interview in Thursday's Inquirer, had claimed to hardly know Libutti and said he could not recognize him.

Trump did not respond to requests for an interview yesterday. His assistant, Norma Foerderer, said, "If they want to investigate who's telling the truth, I know what they'll find."

Thanks to the work of investigative reporter Michael Isikoff, there is now evidence that clearly rebuts Trump's claims. Video of a 1988 Wrestlemania event shows that Trump spent the three-hour-plus event seated right next to LiButti.

A Shareblue review of the entire event video shows that Libutti sat with Trump and then-wife Ivana (wearing red and white) for the first couple of hours, and can be seen speaking with both of them. Ivana leaves about two and a half hours into the tape, and Trump moves over to sit next to and speak with LiButti.

When confronted about his relationship with LiButti earlier this year, Trump maintained he did not recognize the name, but in addition to this video, LiButti's daughter, Edith Creamer, corroborates her father's ties to Trump.