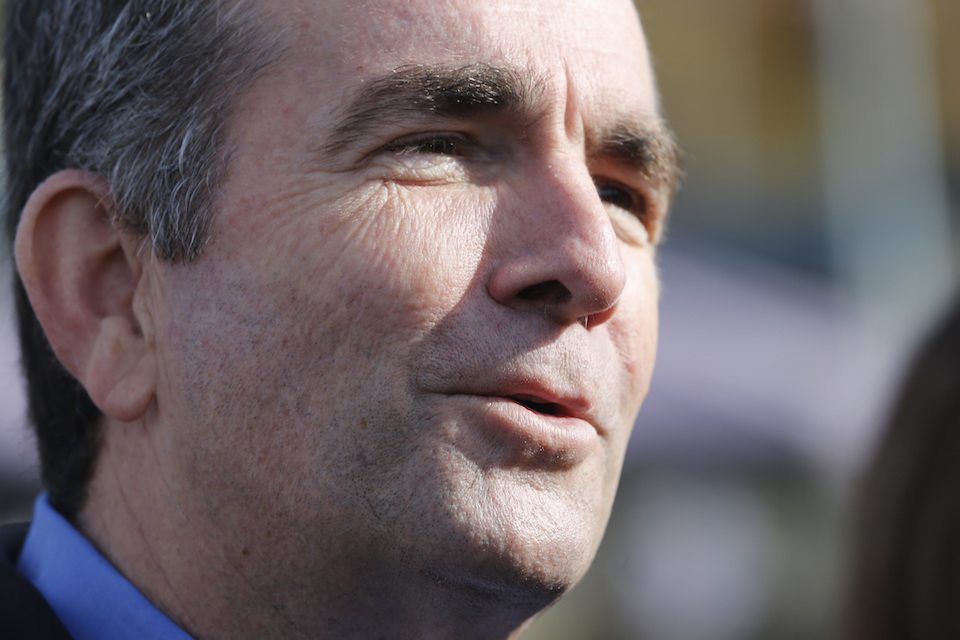 Voters in Virginia picked Democrat Ralph Northam as their next governor — and rejected the Trump era’s politics of division and racism.

The past few weeks have been a harrowing, divisive and dark affair in Virginia politics.

GOP gubernatorial candidate Ed Gillespie, despite trying to deny it, played every dirty tactic from the Trump handbook to beat Democratic Lt. Gov. Ralph Northam, a veteran and former doctor.

But the GOP’s message of hate and nativism went down in flames. On Tuesday night, Virginians stood up and said no to Gillespie, resoundingly electing Northam their next governor.

Northam’s win is a massive victory for Virginia Democrats, who had been portrayed as angst-ridden and divided in the corporate media for the past few weeks, and a severe blow to Trump, who did everything he could to give Gillespie a win. It is also validation of the compassion of people in Virginia, many of whom had their lives turned inside out by the neo-Nazi riots in Charlottesville that left a woman dead.

As an added bonus, it spells the end of gerrymandering in Virginia. For nearly a decade, the GOP have rigged legislative districts in the state to shut out Democrats, employing a strategy largely developed by Gillespie himself. Now, with a Democrat at the helm for the 2020 census, Republicans will be forced to draw fair maps.

Republicans pinned all their hopes on Virginia. It was supposed to be the state where they finally turned back the tide of Democratic resistance against Trump and reasserted their status quo of state-level dominance. That is not what happened.

Instead, Northam and his Democratic supporters crushed the GOP — and sent a message to Trump that his malignant racism will no longer work.