Home National Was Trump referring to himself when he said half of Americans are...
Support progressive journalism.
Donate today 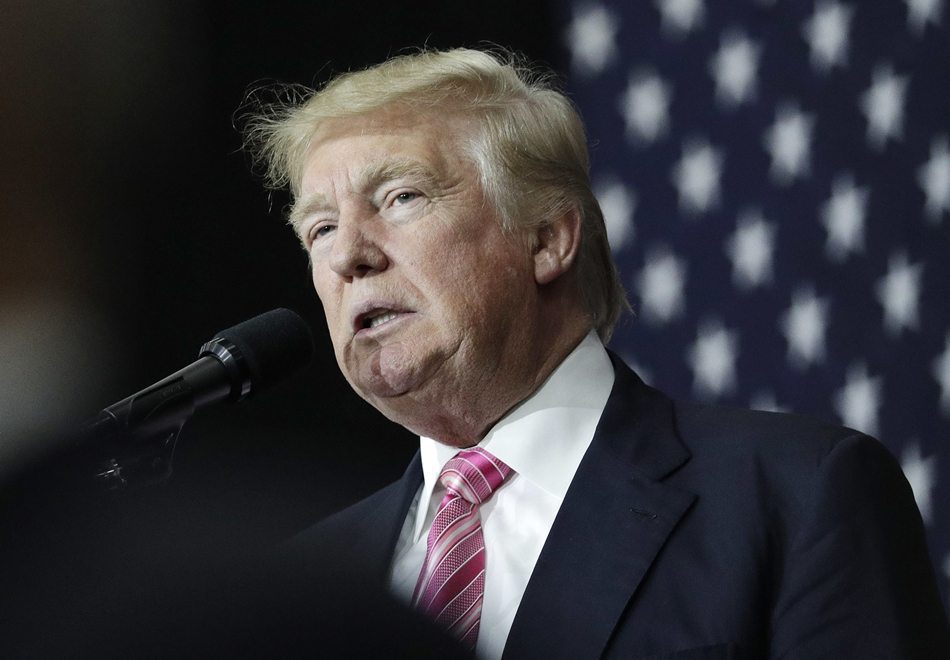 In light of the New York Times bombshell that Trump may have paid no federal taxes after a massive $916 million deduction in 1995, one has to wonder if he was referring to himself when he claimed that half of Americans are freeloaders.

Speaking to Sean Hannity in 2015, Trump said this:

The problem we have right now—we have a society that sits back and says we don’t have to do anything. Eventually, the 50 percent cannot carry—and it’s unfair to them—but cannot carry the other 50 percent.

He echoed the same sentiment in an interview with MSNBC’s Kasie Hunt:

We have a tremendous amount of people in this country that don’t want to work. They have no inclination to work.

Compare that to what Mitt Romney said in 2012:

Romney’s comment was a major blow to his campaign. Coverage was immediate and intense. Not so with Trump. Like most of his transgressions, his 50 percent insult was ignored by the corporate media.

Describing half the country as lazy freeloaders would typically land a candidate in an epic mess. Perhaps the revelation that Trump declared a nearly BILLION dollar loss in 1995 and may have used that deduction to avoid taxes for 18 years will revive his "50%" comment.