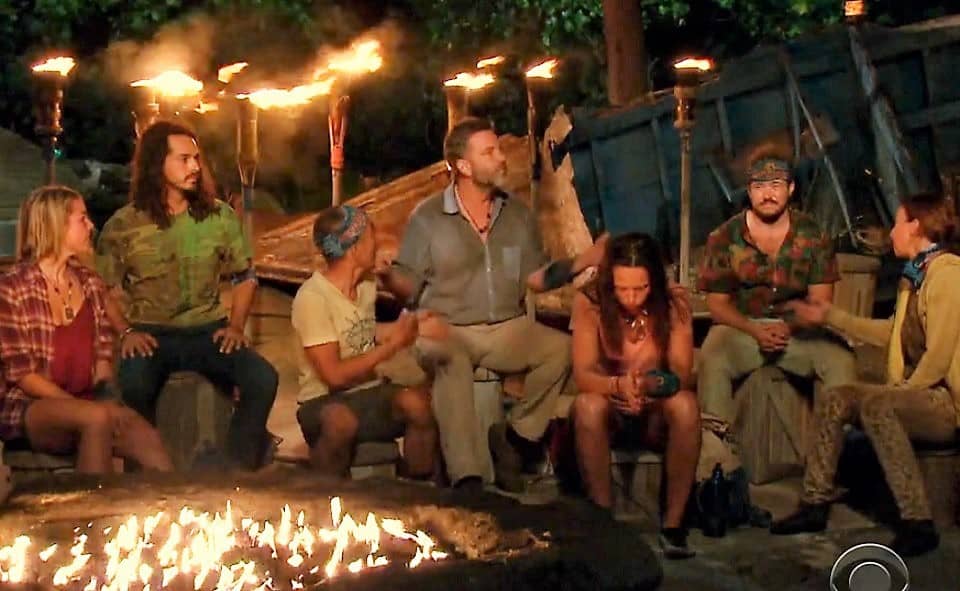 In one of the most dramatic moments in the reality show Survivor's history, one contestant outed another as transgender in an ugly effort to save himself from elimination. What happened next was a ray of hope for an America governed by people with Jim Crow-era views on civil rights.

One of the many horrors of the Donald Trump era is the steady rolling back of civil rights, beginning with the administration's rescission of Obama-era guidance regarding transgender facilities in schools and its insistence that this civil right, and perhaps other civil rights, is a "states' rights" issue. But the minority that elected Trump does not speak for most Americans, a fact for which there was a hopeful reminder this week.

On this week's episode of the long-running reality show Survivor, the most dramatic moment in the show's history provided strong evidence that American culture simply will not be held back by the regressive minority that now controls our government. For the uninitiated, contestants on the show vie for a million dollar prize, and must avoid being voted out at a weekly "tribal council" session.

This week, contestant Jeff Varner — who is an out gay man — found himself on the wrong end of the vote, and made an ugly and desperate attempt to save himself by outing fellow contestant  Zeke Smith as a transgender man. Varner's appeal was not just shocking, but an ugly appeal to the bigoted trope that trans people are attempting to "deceive" people.

The response from the other contestants on the show, however, was kind of amazing:

VARNER: Deceptions on levels, Jeff, that these guys don't even understand. There's more.

VARNER: Why haven't you told anyone you're transgender? What I'm showing is a deception.

VARNER: That has nothing to do with the game.

TRANG: That's not a deception.

BOEHLKE: You didn't have to do that.

TRANG: That is so wrong, for to you bring that up.

VARNER: I'm not using that as anything negative.

BOEHLKE: That has nothing to do with the game. That's personal.

VARNER: I'm not knocking him.

WANNER: That was something to reveal who whom he wanted.

The entire tribe —including self-described conservative Sarah Lacina, who emotionally recounted her own personal growth about inclusion — immediately rejected Varner's attempt. In the ensuing 12 minutes or so, Varner saw the error of his ways, apologized, and was banished from the show without an official vote. No one needed an explanation, or even a second's hesitation to think about it, to know that what Varner did was wrong.

Trans people have always been on the front lines of the fight for LGBTQ rights, and face a culture that still finds it socially acceptable to hatefully misgender them. This bigotry, and actions like Trump's rollback of trans rights in schools, places trans people at risk of violence.

But there is hope in moments like this, in which a disparate group of Americans' reflex toward inclusion was as natural as the blink of an eye. Trump's base will continue to fight it, but the humanity of everyday Americans is a tide that will not be turned back.