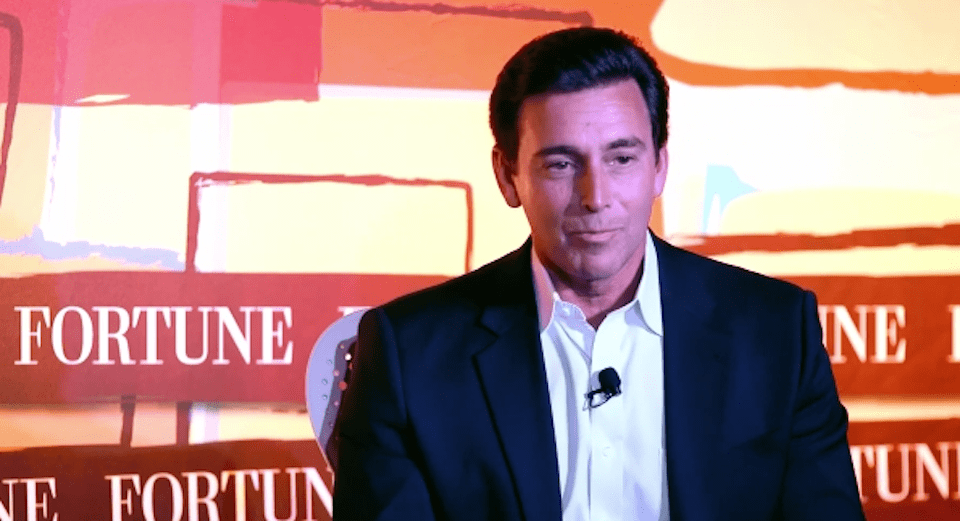 Fortune
Get The American Independent in your inbox

Donald Trump is at it again, taking credit for jobs he had no hand in creating. Unfortunately for him, Ford CEO Mark Fields handily debunked Trump's claim of credit, right on video.

Donald Trump has a history of taking credit for jobs that he had no hand in creating, and he has not given up the habit yet.

Trump tweeted about a forthcoming announcement by Ford, and called it a sign that "Car companies coming back to the U.S. JOBS! JOBS! JOBS!"

Big announcement by Ford today. Major investment to be made in three Michigan plants. Car companies coming back to U.S. JOBS! JOBS! JOBS!

The announcement by Ford came several hours later, and was widely reported to be the result of a deal that was struck by the United Auto Workers in 2015. In fact, this is the second time Trump has tried to take credit for jobs from this same deal.

Even more embarrassing for Trump, though, is the fact that Ford CEO Mark Fields has already debunked Trump's claim of credit, and did so in response to an attack by Trump during the presidential campaign. Fields explained to Fortune Magazine, in January of 2016, that he had responded to Trump personally by citing this exact deal:

I sent him a note after he mentioned that, congratulated him on running for president, and then I said, 'Okay, from one New Yorker to another' — because I'm from New York — I laid out the facts, and the facts are: We, as a company, have invested more than $10 billion in our facilities since 2011; we have created more than 25,000 jobs since 2011; we have committed to investing another $6 billion, at least, in the next four years into our facilities and committed to actually adding another 8,000 — over 8,000 jobs.

Trump's other major "accomplishment" on jobs was to shower Carrier with millions in taxpayer dollars in exchange for a deal that still resulted in 1,300 jobs being shipped to Mexico.

Like everything else about Trump's presidency, his claim to be a "jobs president" is wholly illegitimate.