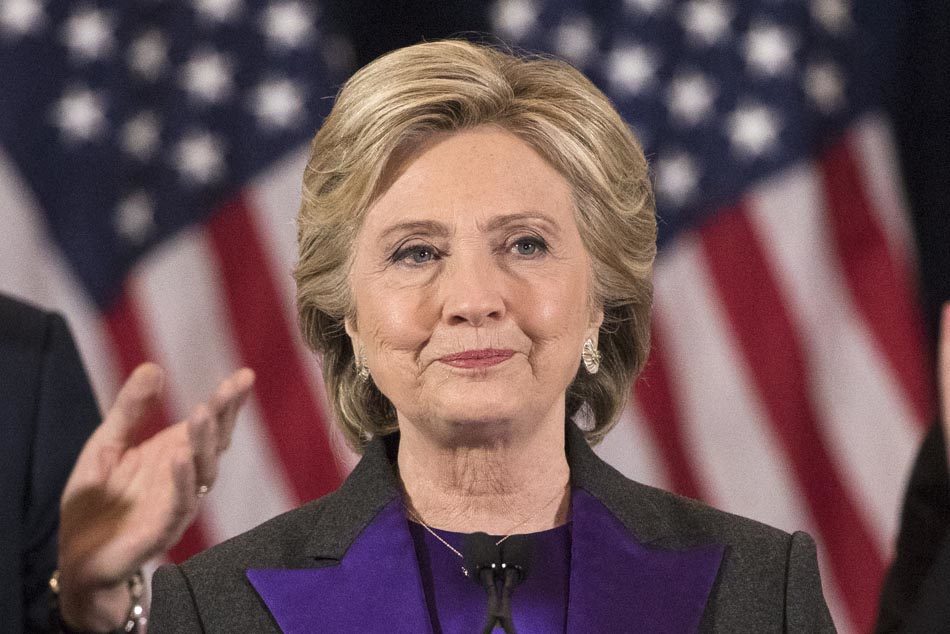 Donald Trump's press conference revealed a lot that we already knew, but it was an especially good showcase for the insecurity that still haunts Trump over being beaten so badly in the popular vote by Hillary Clinton.

The full range of Donald Trump's bigotry, bluster, and dishonesty was on display at his recent press conference in the East Room of the White House, where Trump stepped all over his own announcement of his pick of Alexander Acosta for labor secretary, in order to engage in an hour-plus circus with reporters.

And throughout that long and bizarre event, there was a notable theme to which Trump returned again and again. While he mentioned Acosta, the ostensible subject of the day, only three times by name, there was another name that came up repeatedly:

Even as he tried to boast about his supposed "fine-tuned machine" of an administration, the overwhelming defeat that Clinton dealt Trump in the popular vote clearly continues to plague Trump, nearly one month into his time in office.

There are many Americans who do not see Trump's presidency as legitimate, and his performance here seems to indicate that he may be one of them.

Federal prisons to lock down all inmates for 14 days in effort to slow...