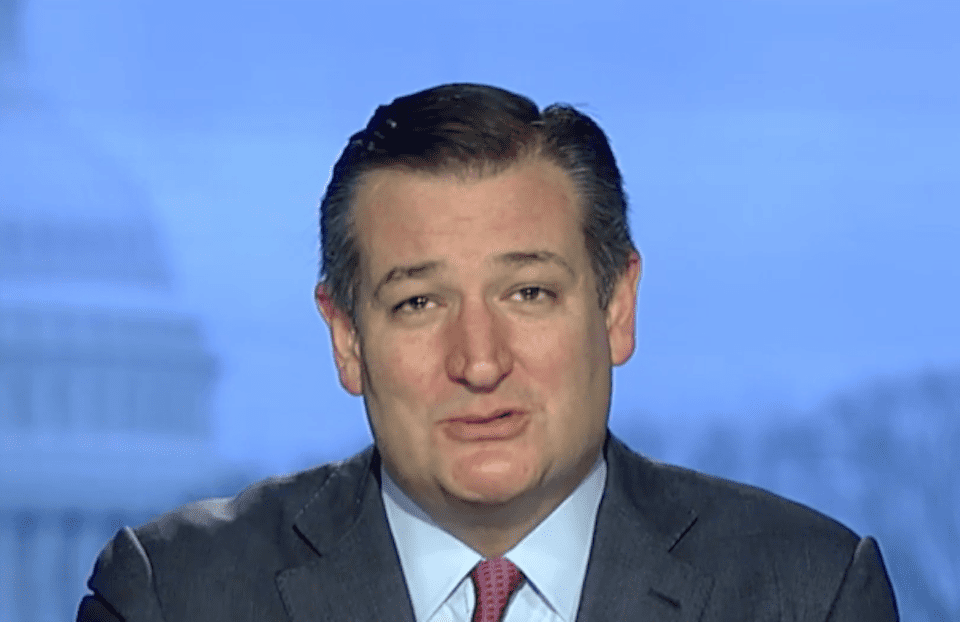 It doesn’t get much colder than this.

Wednesday's mass shooting at a Florida high school is bringing out the cold-blooded worst in Republicans, who are more concerned with protecting the gun lobby than children.

When anchor Ainsley Earhardt asked how Republicans should respond to calls for gun control, Cruz laughed.

"The reaction of the Democrats to any tragedy is to start to politicize it," he said. "So they immediately start calling that we've got to take away Second Amendment rights of law-abiding citizens. That's not the right answer."

The only "answer" Cruz has offered in the wake of this most recent deadly shooting is a tweet sending his "prayers" to the victims and their families.

Even after almost 600 Americans were shot in the Las Vegas massacre last October, Republicans refused to even ban the accessory that allowed that shooter to spray bullets at the same rate as a machine gun.

While American children continue to be massacred in our schools, Republicans like Cruz blithely ignore the majority of Americans who support stronger gun control, including shooting survivors like high school student David Hogg.

"What we really need is action," Hogg said Thursday. "Because we can say, ‘Yes, we’re going to do all these things — thoughts and prayers.’ What we need more than that is action."

The question is whether Cruz and his colleagues are actually going to listen this time and do something.