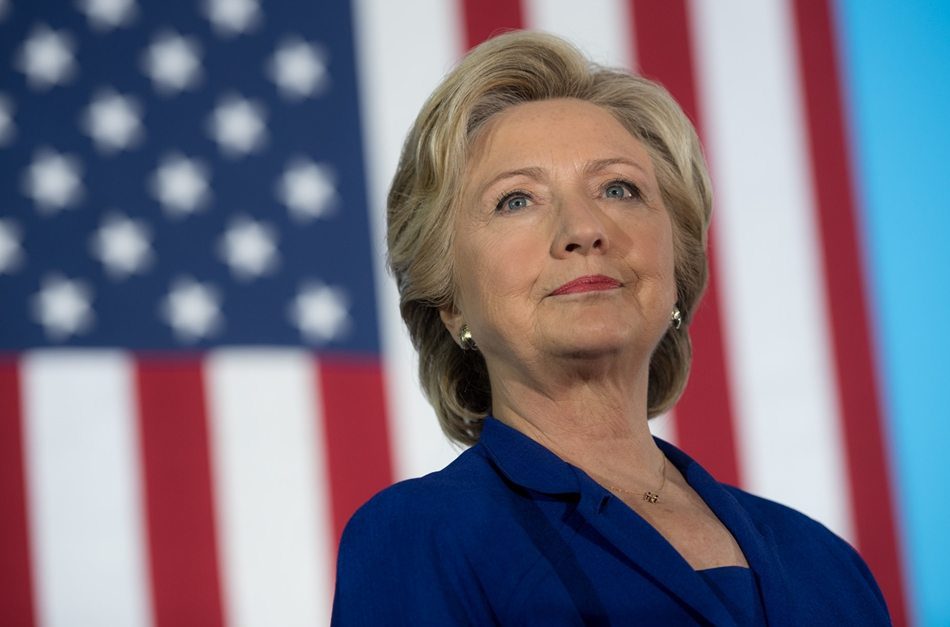 Hillary Clinton is the only presidential candidate with a comprehensive proposal to help people with autism. As a man on the spectrum, I feel her presidency will give me a voice on the national stage.

I do not usually talk much about my personal experience as a man with autism spectrum disorder. Not even to my family and friends who have seen firsthand how I live with it.

That is not to say I am uncomfortable discussing it, but that it is simply hard to even know where to start. How does one on the spectrum explain to non-spectrum people what it feels like? Usually the issue of autism in the media, when brought up at all, is framed through the eyes of the parents struggling to raise an autistic child. Rarely are we ever asked, "What is your experience?"

Let me be clear. If I could wave a magic wand and take myself off the spectrum, I would not. This is who I am. It has given me a unique view of life and a mind unusually tooled to certain kinds of problems. But even so, it has put roadblocks in the way of my success, independence, and relationships at every stage of my life.

I am at the high-functioning end of the autism spectrum (what was called Asperger Syndrome before this term was dropped in DSM-5). Even so, I spent most of my childhood in and out of occupational and speech therapy to ensure that I would be verbal and coordinated. Public schools in Texas at the time did not have effective special education programs, so I bounced around between private schools, most of which did not know what to do with me either. I would often be sent to the principal several times a week, or placed alone in a room for a while, because the teachers did not want to deal with me.

My senses are different from most other people. A typical person can easily filter the input from their eyes, ears, nose, skin, and so forth. Not so for me; everything around me comes in a confused jumble, like a crashing hammer blow. This sometimes causes me to have nervous breakdowns over things that seem like no big deal. For example, when a fly is buzzing around the room, I completely shut down. I cannot help myself — the mere threat of a random buzzing noise in a confined space renders me incapable of functioning.

Most people will immediately be drawn to a person's face. But for me, it is literally exhausting to look into a person's eyes, even people I am close to. It feels like trying to read fine print in a poorly-lit room. My fiancée told me that she almost did not give me a second date, because when we first met in person, the way I was looking at her was creepy. I had been consciously forcing myself to meet her gaze while she talked, and it took so much energy I could barely register what she was saying. No wonder some studies have found that up to 84% of people on the spectrum have never been in a long-term relationship.

In both my professional and personal life, I am forever frustrated by the fact that I cannot read a room. Every day, I know I am going to be blind to dozens of social cues others expect me to see, and be subtly punished for it. And sometimes not so subtly: I was once fired from a job after two days because the project manager thought I was being disruptive on purpose.

Relatively speaking, I am lucky. I had parents who could afford to put me though the counseling and accommodations necessary to live independently. Not everyone does.

Hillary Clinton is the first presidential candidate in history to propose a government initiative specifically to help people with autism. Her plan includes a nationwide childhood screening and awareness campaign; requiring the Affordable Care Act, Medicaid, and TRICARE to cover occupational therapy and accommodation; and launching a national public-private partnership called Autism Works, which will help young adults on the spectrum transition from school into the professional world.

Every time I read her policy document, the one thing that leaps out at me is her empathy. She never once, as many people do, refers to my struggle as an "illness" to be "cured." Nor does she simply seek to make it easier for society to deal with me. She seeks to ensure that I can deal with society. That I can live my life with independence, pride, and fulfillment.

If we are fortunate enough to have Hillary Clinton as the next President of the United States, I know she will fight for me. She will put what I have faced daily into the national conversation. It is something I — and many others like me — are eagerly awaiting.