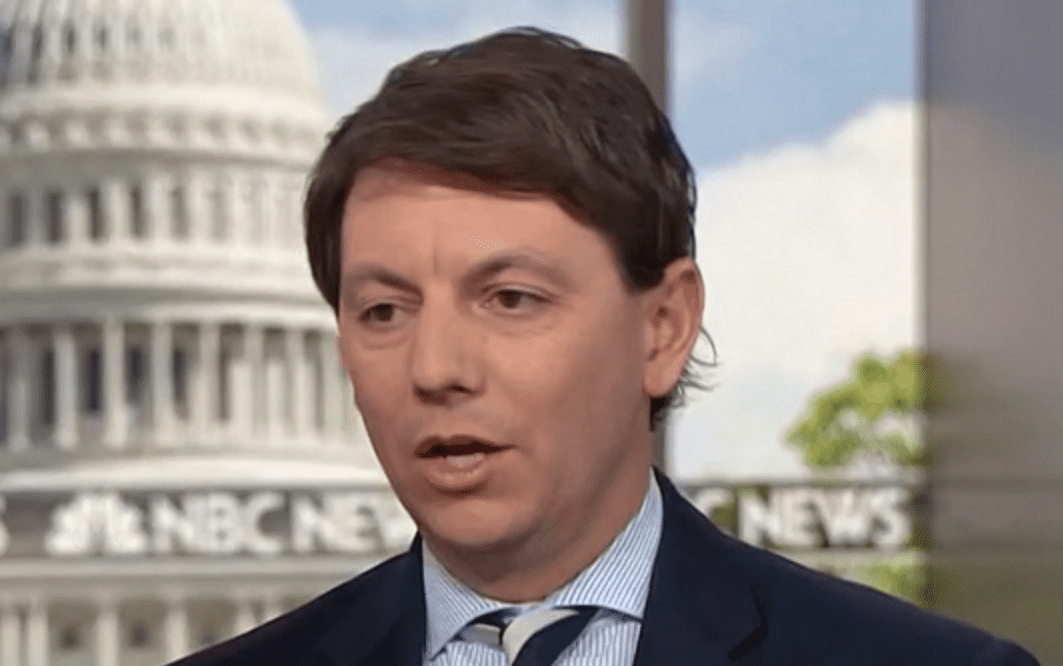 White House spokesman Hogan Gidley. MSNBC
Get The American Independent in your inbox

The entire White House seems to need a geography lesson.

White House spokesman Hogan Gidley on Tuesday twice called Puerto Rico "that country" — and rolled his eyes when a news anchor asked him to defend Trump's racist attacks on the hurricane-ravaged island.

Of course, Puerto Rico is not its own country. It's a U.S. territory, and the people on the island are full U.S. citizens who pay federal taxes just like those living on the mainland.

Yet Gidley tried to otherize Puerto Ricans in order to justify Trump's latest racist tirade against the territory.

"They have not come to $91 billion for all we have done in that country," Gidley said Tuesday morning in an interview with Hallie Jackson on MSNBC. "You've seen food rotting in the ports, and their governor has done a horrible job. He's trying to make political hay in a political year, and he's trying to find someone to take the blame off him for not having a grid and not having a system in that country."

Trump made similarly ignorant comments in a racist tweet storm on Tuesday morning, in which he suggested Puerto Rico was taking money from American farmers — or "our Farmers," as he put it, indicating that he doesn't think Puerto Ricans count as Americans.

Jackson then asked Gidley why Trump would say that Puerto Ricans are "taking from the USA" when Puerto Ricans are just as much American citizens as the people of Texas and Florida, who also suffered severe storm damage.

You can't see Gidley's face during the exchange, but Jackson asks Gidley why he is rolling his eyes at her question.

Gidley's main defense of Trump is that he traveled to Puerto Rico — where he infamously threw paper towels at hurricane victims and claimed they were better off than the victims of Hurricane Katrina in 2005.

Gidley may have decided to roll his eyes on live television at a very fair question. But his cringeworthy ignorance is what really deserves eye-rolls.