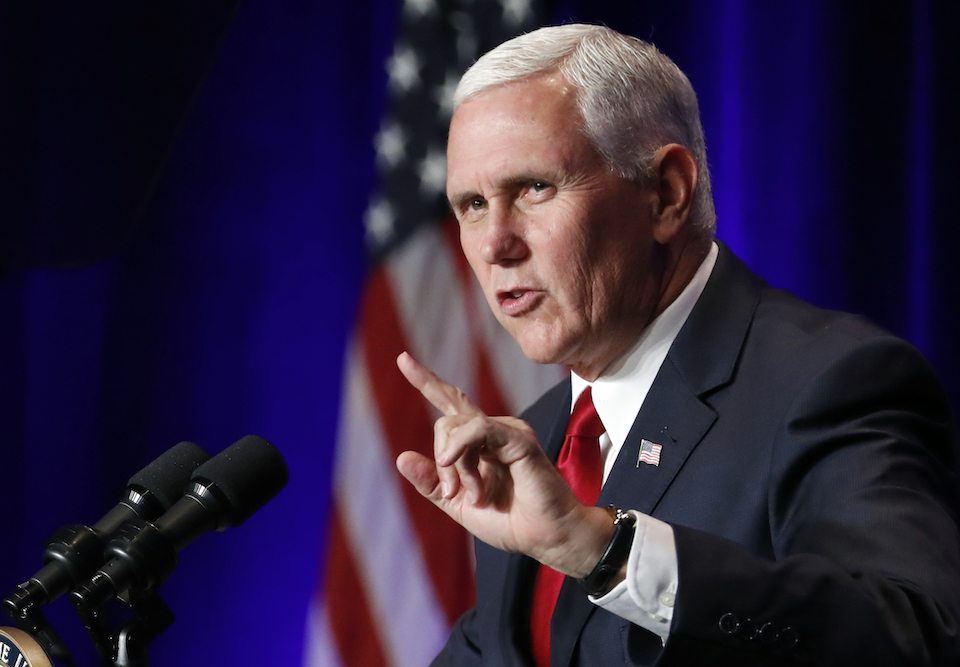 The White House has completely failed in its attempt to shut down gay Olympian Adam Rippon, who spoke out about Mike Pence's homophobia.

Mike Pence wants a gay Olympian who has been criticizing Pence's homophobic record to be quiet, but Adam Rippon is not playing along.

USA Today reports that Pence's staff requested a one-on-one conversation with Rippon in an attempt to blunt the figure skater's criticisms. Rippon turned him down.

In January, Rippon was asked about the decision to have Pence lead the U.S. delegation to the opening ceremony for the Winter Olympics in South Korea. He responded, "You mean Mike Pence, the same Mike Pence that funded gay conversion therapy? Im not buying it."

Rippon also noted, "I would absolutely not go out of my way to meet somebody who I felt has gone out of their way to not only show that they arent a friend of a gay person but that they think that theyre sick."

Pence's press secretary Alyssa Farah said, "This accusation is totally false and has no basis in fact."

But Pence previously supported the use of federal dollars to be "directed toward those institutions which provide assistance to those seeking to change their sexual behavior."

Pence has a history of opposition to LGBT equality and rights.

As governor of Indiana, he signed into law the so-called "Religious Freedom Restoration Act," which allowed businesses to discriminate against LGBT citizens.

The law caused a national outcry. Major corporations like Apple and Subaru, along with the NCAA, issued public condemnations and threatened to boycott the state.

At the height of the controversy, Pence was out front, leading the crusade in defense of discrimination.

A revolt from Indiana business leaders caused Pence to retreat and sign a bill modifying the more egregious aspects of the legislation. Yet, he was also rewarded for his bigotry with his selection as Donald Trump's running mate.

Another Olympian, skiing superstar Lindsey Vonn, has also spoken out against the Trump administration. She views her role at the games as an opportunity "to represent the people of the United States, not the president."

The Trump/Pence team is so out of touch with traditional American values that athletes representing the country on the world stage are being forced to distance themselves from the presidency.

Through his hollow, behind-the-scenes actions, Pence has shown that this resistance is getting through to them. They don't like it.