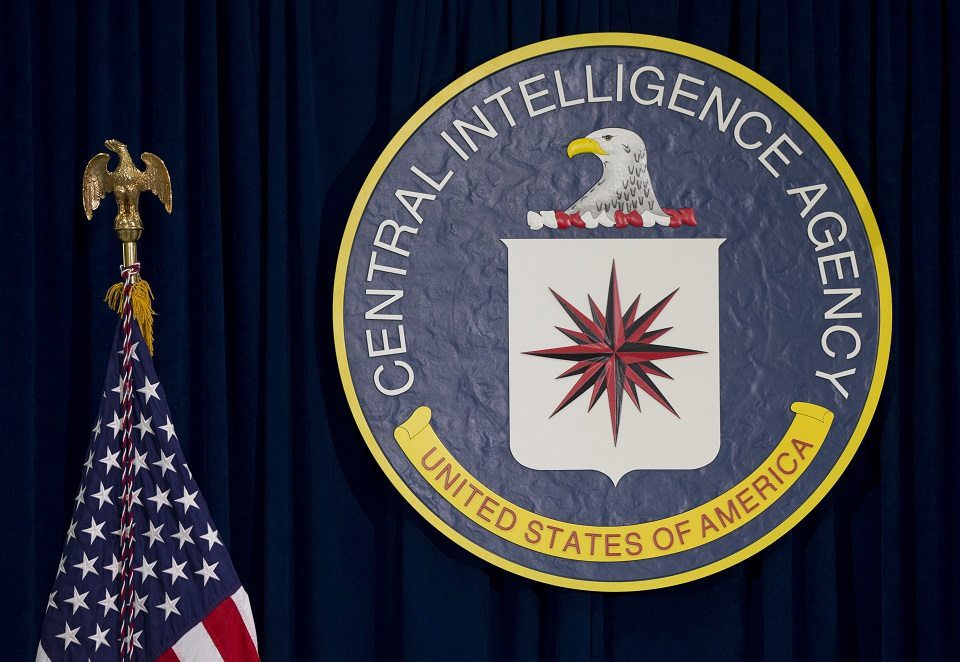 WikiLeaks' most recent document dump is timed and targeted — once again — to help Donald Trump.

During the 2016 presidential campaign, WikiLeaks played an active role in publishing documents to hurt Hillary Clinton and help Donald Trump. And with the most recent document dump, it is continuing to help Trump now that he is occupying the White House.

Releasing what it calls "Vault 7 Part 1" on Tuesday, March 7th, WikiLeaks published a number of documents from an unidentified source that is purported to document global surveillance activities and methods of the Central Intelligence Agency:

The timing and the target of the release are far from arbitrary.

Momentum continues to increase with regard to concerns about Trump's ties to Russia and possible collusion between his presidential campaign and the Russian government. Two-thirds of Americans want an independent special prosecutor appointed to investigate the issue, and Democrats are threatening to block the appointment of Trump's nominee for Deputy Attorney General unless the candidate commits to appointing a special prosecutor independent of the Department of Justice and partisan influence. In addition, many Americans and some Democratic lawmakers are calling for Trump's impeachment.

As part of his defense against such an investigation, Trump has engaged in a relentless campaign to discredit the intelligence community of the United States, in particular the CIA. Following revelations in December 2016 that the CIA's secret assessment concluded Russia intervened in the election to help Trump win, Trump stepped up his efforts to delegitimize any and all intelligence entities who might have compromising information on him. He has repeatedly lied about the intelligence community and spoken out in support of WikiLeaks. In addition, he and his surrogates have spoken openly about his plans to "put his own people" in the various agencies.

Intelligence agencies should never have allowed this fake news to "leak" into the public. One last shot at me.Are we living in Nazi Germany?

Totally made up facts by sleazebag political operatives, both Democrats and Republicans - FAKE NEWS! Russia says nothing exists. Probably...

released by "Intelligence" even knowing there is no proof, and never will be. My people will have a full report on hacking within 90 days!

He also accused the departing CIA Director of leaking information:

much worse - just look at Syria (red line), Crimea, Ukraine and the build-up of Russian nukes. Not good! Was this the leaker of Fake News?

Julian Assange has frequently touted his and WikiLeaks' dedication to "transparency."

But the reality is that WikiLeaks has shown itself within the past couple of years to be an organization with a particularly right-wing and nationalist political agenda. That agenda demonstrably includes supporting and protecting Trump and aiding him in his goal of delegitimizing the U.S. intelligence community for his — and seemingly Russia's — benefit.