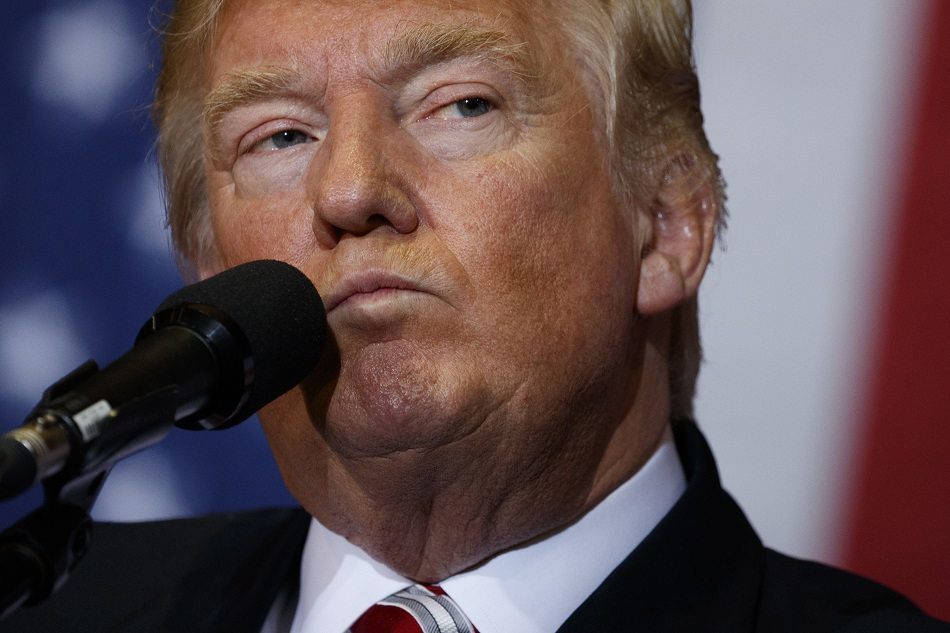 A focus group conducted with female Trump voters in battleground states shows they have begun to be turned off by him, most notably for his failed attempt to repeal Obamacare and the decision to cut funding for Meals on Wheels.

Women who voted for Donald Trump are starting to turn on him and his agenda, according to focus groups conducted in the battleground swing states of Ohio and Virginia.

As they discussed the attempt to repeal Obamacare with the panel, Democracy Corps said they began to "express a potentially disruptive new doubt about Trump: that he is too rich and far removed from ordinary struggles to see the harm his policies would do."

Those voters previously rejected outside critiques and information about Trump, but the humiliation of Ryan and Trump being forced to pull the health care bill has made them open to outside criticism of their leadership failures.

The women also lashed out at the man they had voted for when his plan to gut funding for Meals on Wheels and after-school programs while spending billions to build a border wall came up.

One woman from Cleveland told the researchers, "It just seems like he – his priorities are in the wrong place, to spend that much money on putting up a wall when it could be helping save lives or feeding hungry people or taking care of our own country."

Another Cleveland woman said, "So he's taking money from things that are actually happening every day, and putting more money towards hypothetical situations, which I think makes him very out of touch with the reality of life for many, many people."

On the other side of the aisle, the researchers found that the women who opposed Trump were practically off the charts in their intensity, and are primed to make themselves heard at the ballot box.

Democracy Corps noted, "Many of these focus group participants – especially the more Democratic-leaning African American and millennial women–would typically drop off in a midterm election. Their early engagement and intense opposition to Trump suggest a greater level of participation is possible in the upcoming off-year elections."

While Trump voters have not yet completely abandoned him, he is already proving to be a supreme disappointment to them and the false image they had of what his presidency would look like. That is the sort of sentiment that is unlikely to persuade a voter to back him — or members of Congress that continue to support his agenda (especially on health care).

Many voters, from across the political spectrum, are fired up and motivated in resistance to Trump, and that could be lethal to the GOP's majority.