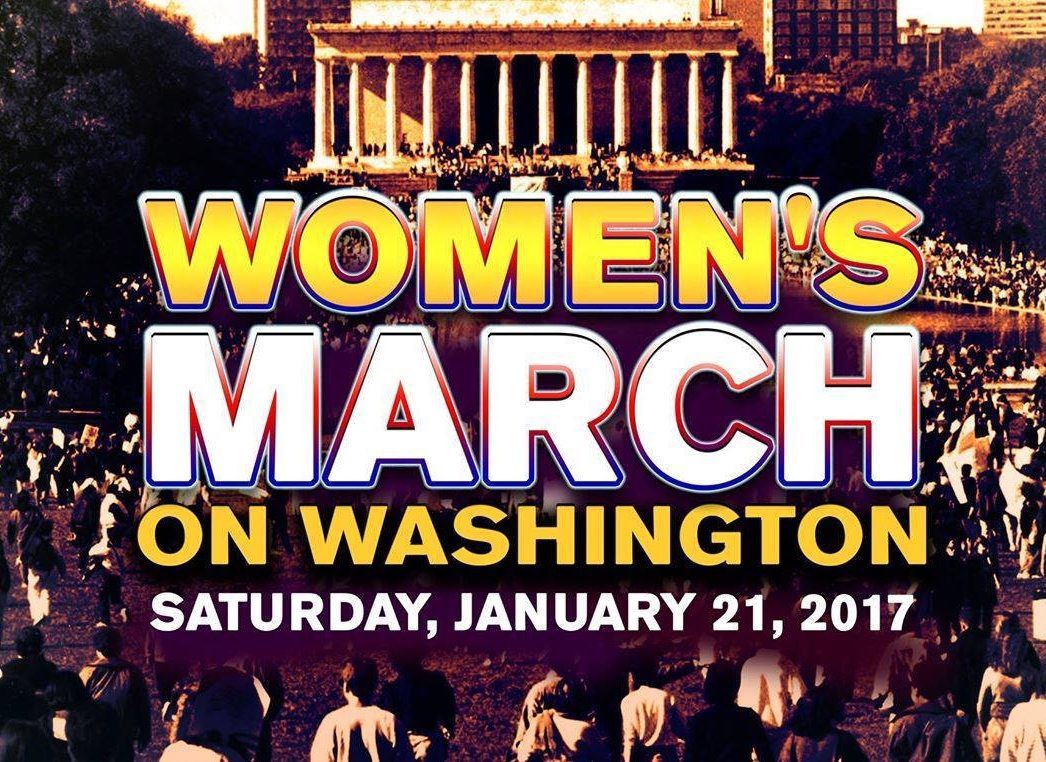 Reports of a Women's March on Washington started appearing on Friday night. Within hours, tens of thousands had signed up for it. And the numbers are growing quickly.

Thousands of women — and like minded men — are planning to march in Washington, D.C. over inauguration weekend to voice their opposition to Donald Trump.

It started about 24 hours ago, and already, a national Facebook page isn't enough. There are state-specific organizing pages in fifteen states.

Equally of note is this: An open letter to Our Nation from 100 women of color leaders.

This is just the beginning of what will be a determined effort on the part of Democrats and progressives to defend their principles in the face of rightwing dominance of the U.S. government.

And their numbers are significant: More than 60 million Americans chose Hillary Clinton over Donald Trump, giving her a popular vote victory that is more than just symbolic. It is a message to the incoming Trump administration that they cannot run roughshod over Democratic values.