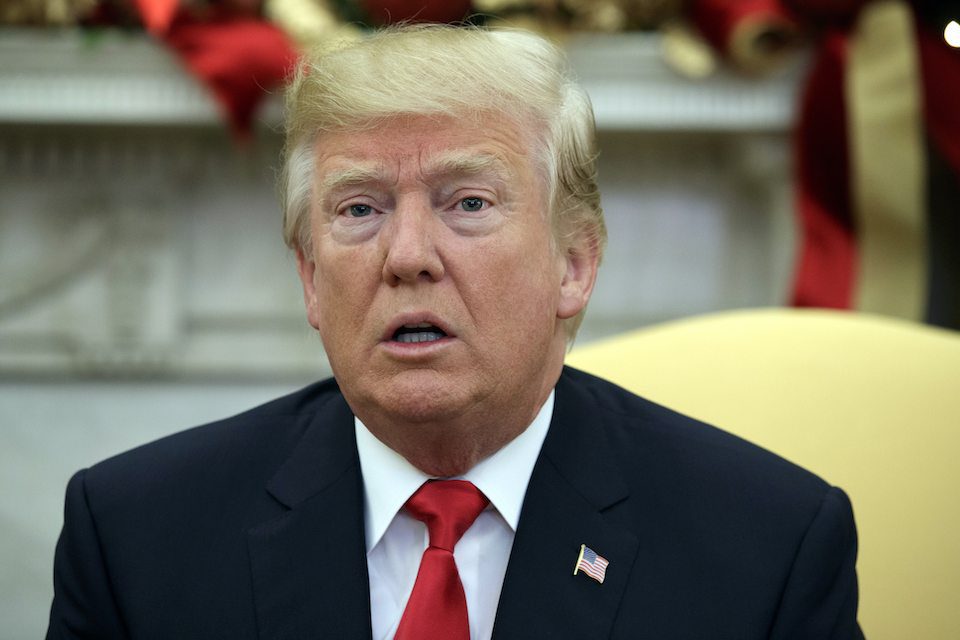 Twitter users mocking the failed memo pushed the hashtag to the top of the national trends list overnight.

As Donald Trump took to Twitter to try to convince Americans that the GOP's overhyped memo was not as much of a failure as it appeared to be, Twitter users were busy elsewhere  tweeting jokes about the memo under the hashtag #YoMemoJokes.

The hashtag, a clever play on words, was pushed to the top trending hashtag nationwide overnight. As of 10:30 Saturday morning, it was still trending in the #2 spot nationwide.

Clearly, Twitter users were not impressed by the memo, which was written by Trump stooge Devin Nunes and released by the White House on Friday  and they weren't about to let it go unnoticed.

Yo’ memo so fake, Sheriff Clarke pinning it on his Uniform!#YoMemoJokes pic.twitter.com/vVvWQQx5eF

Hey, Devin.
Yo memo so bankrupt, it used to be a Trump casino.#YoMemoJokes pic.twitter.com/rOlXowGMO1

Yo memo is so devoid of useful information Betsy DeVos added it to every school curriculum.#YoMemoJokes

Yo Memo so insignificant that @jeffsessions remembered it. #YoMemoJokes pic.twitter.com/c4DqqvJ4jk

As Twitter users were busy turning the memo into fodder for jokes, Trump was desperately trying to salvage the memo  to no avail.

In a tweet Saturday morning, Trump claimed the memo "totally vindicates 'Trump' in probe." Unfortunately for Trump, no one noticed his tweet because they were too busy writing jokes about his phony memo.